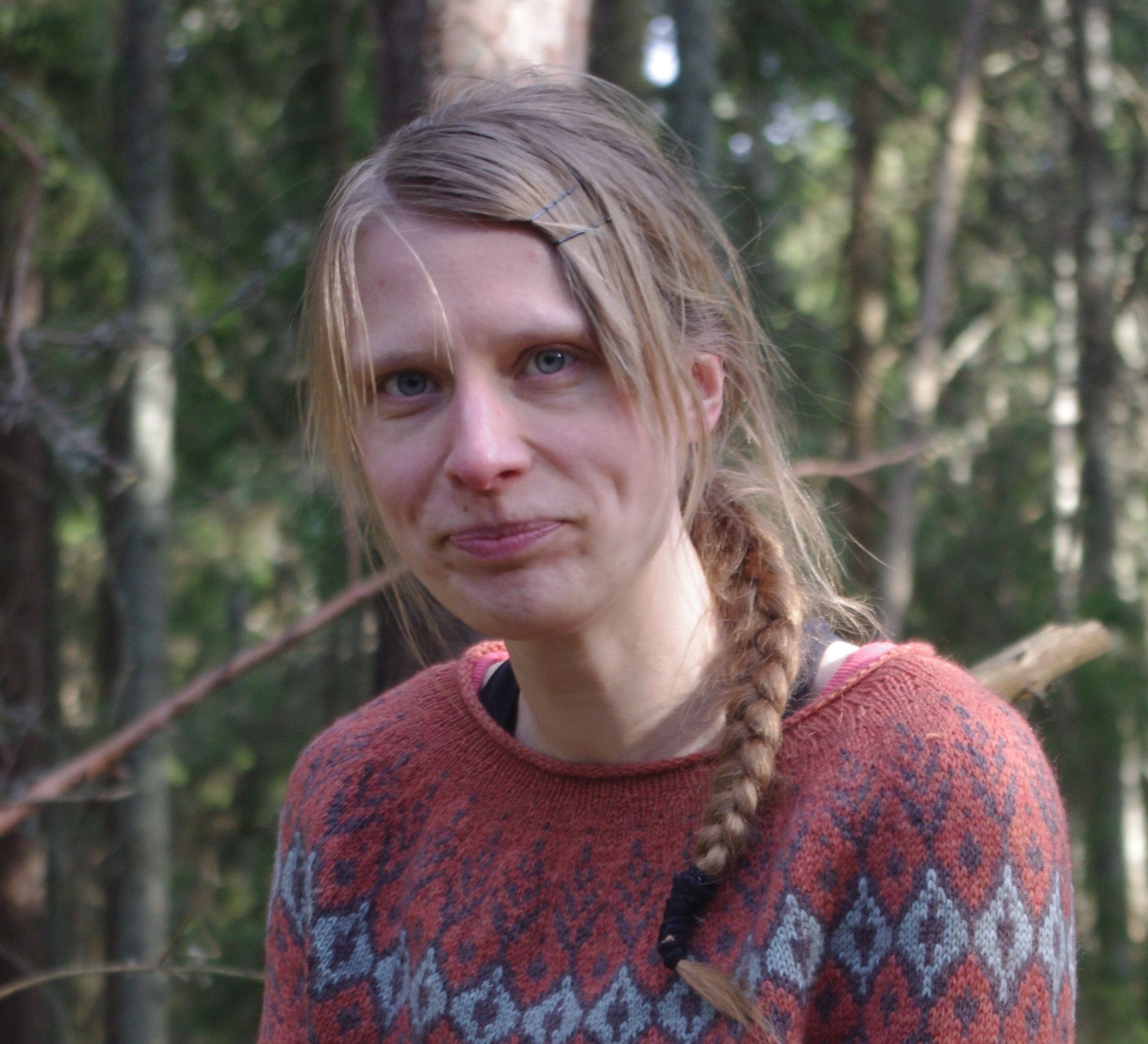 My research interests include Soviet Estonian literature and women’s writing, canon building and reception studies. I have studied mostly novels of the 1960s–1970s and their reception. My recent work includes research on late Soviet Estonian girls’ novellas and everyday literature, as well as on Soviet-era literary criticism in general. I write reviews of contemporary literature and I am the editor-in-chief of the philological journal Keel ja Kirjandus.

Co-edited book (with Epp Annus)
Art Created for Many Masters: Soviet Colonialism and Estonia (in Estonian).
University of Tartu Press.
2018
Monograph/PhD Thesis
From Aira Kaal To Mari Saat: Soviet Estonian Female Bildungsroman and Its Reading Models (in Estonian). (Dissertationes litterarum et contemplationis comparativae Universitatis Tartuensis 17)
University of Tartu Press.
Selected Articles
2020
“The Irresponsible Charm of Mismatched Circumstances. Afterword” (in Estonian). In Sobimatute seikade võlu. XX sajand Jaan Krossi novellides (forthcoming).
2019
“The East, the West, and the Female Bildungsroman: A Soviet Estonian Novel Half Remembered, Half Forgotten.” In Annette Bühler-Dietrich (ed), Feminist Circulations between East and West / Feministische Zirkulationen zwischen Ost und West. Frank & Timme GmbH. 129–147.
2019
“Buy the novel “Fists”, and you will not find out much about the Soviet censorship” (in Estonian). In Vikerkaar 6: 45−59.
2017
“Soviet or Anti-Soviet? Once more on the nature, meaning, and function of ‘everyday literature’” (in Estonian). In Methis. Studia humaniora Estonica 20: 120−140.

By continuing to use our website, you consent to the use of cookies. If you want to prevent cookies being stored on your device, adjust your browser’s security settings.